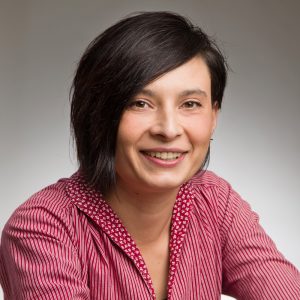 Ioana joined Bankwatch in 2014 as coordinator of the Balkans Beyond Coal campaign, preventing new coal capacities from being built in the Western Balkans region.

She works closely with member groups and partners from Serbia, Bosnia and Herzegovina, Montenegro and Macedonia, offering support to the national campaigns, while also advocating for stricter environmental regional policies.

Prior to joining Bankwatch, she covered nuclear energy development in Romania and Bulgaria, and followed the international climate change negotiations. She has a degree in journalism, but has been an environmental campaigner much longer than a journalist.

All Sessions by Ioana Ciuta